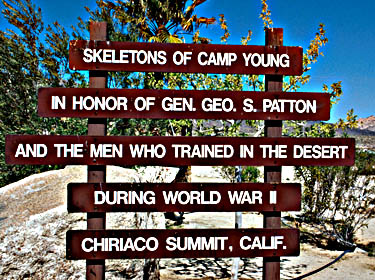 This month we pay tribute to those who helped to end World War II 64 years ago.
In March 1942, Major General George Smith Patton Jr. established a desert training center in California's Mojave Desert.  The terrain and climate are similar to that of North Africa where the German Afrika Korps were advancing. 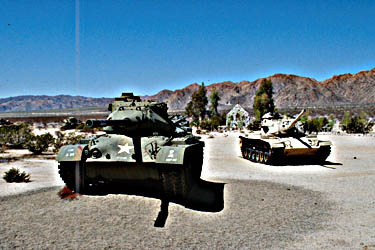 Between April 1942 and April 1944, more than one million men in seven armored divisions and thirteen infantry divisions trained for desert warfare at camps in an area 350x250 miles extending west to Indio, east to Yuma, Arizona, and north to Boulder City, Nevada.  Many battles of World War II were won on these desert lands during those maneuvers. 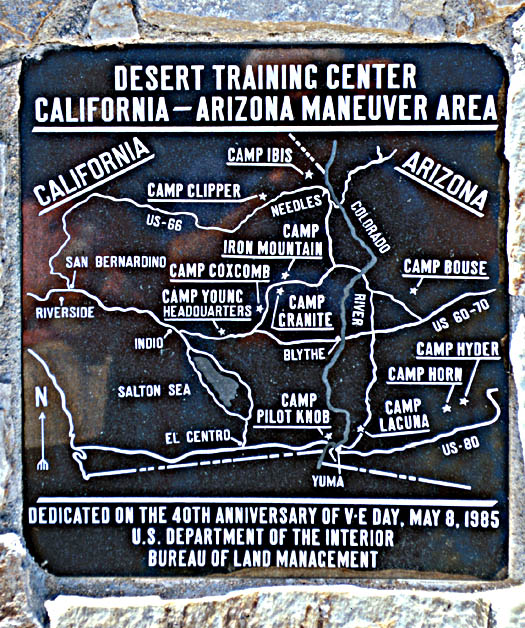 For more information, please e-mail us at ifclipinfo@gmail.com